The Jackdaw's Ring - a blog

I have always admired the work of indigenous cultures for their inventiveness, spirituality and honest sense of wonder. Across the planet there are many reoccurring and universal icons, symbols and myths that appear in diverse cultures, which I believe are at the heart of the human psyche. My work is a fusion of tribal animistic ideas, the subconscious human mind and modern abstraction. I like to depict icons that are universal Jungian archetypes, and mythopoeic symbols touch me deeply. I draw upon them and the connection they have with me to inform me of the world I live in and the art I create. The style I work in is perhaps best described as Neo-Modern Primitive or Post-Modern Primitive. I use direct carving and like to work from memory, but hold a sense of truth of materials in all the media I use. My sculpture has been influenced by the works of Henry Moore, Constantin Brancusi, Isamu Naguchi, Leonora Carrington and Paul Gauguin. Vision in form as revealed by light both literal and allegorical are my primary goals. I favor the spiritual representation as opposed to the realistic representation. The medium I prefer is wood whose grain is a footprint of its once living spirit. I allow the nature of the grain and its growth patterns to have an influence in determining the shape as well.

I am currently the Business Agent for the Musicians Union in Utah, AFM, Local 104 and am a music contractor in the region for the last 25 years. 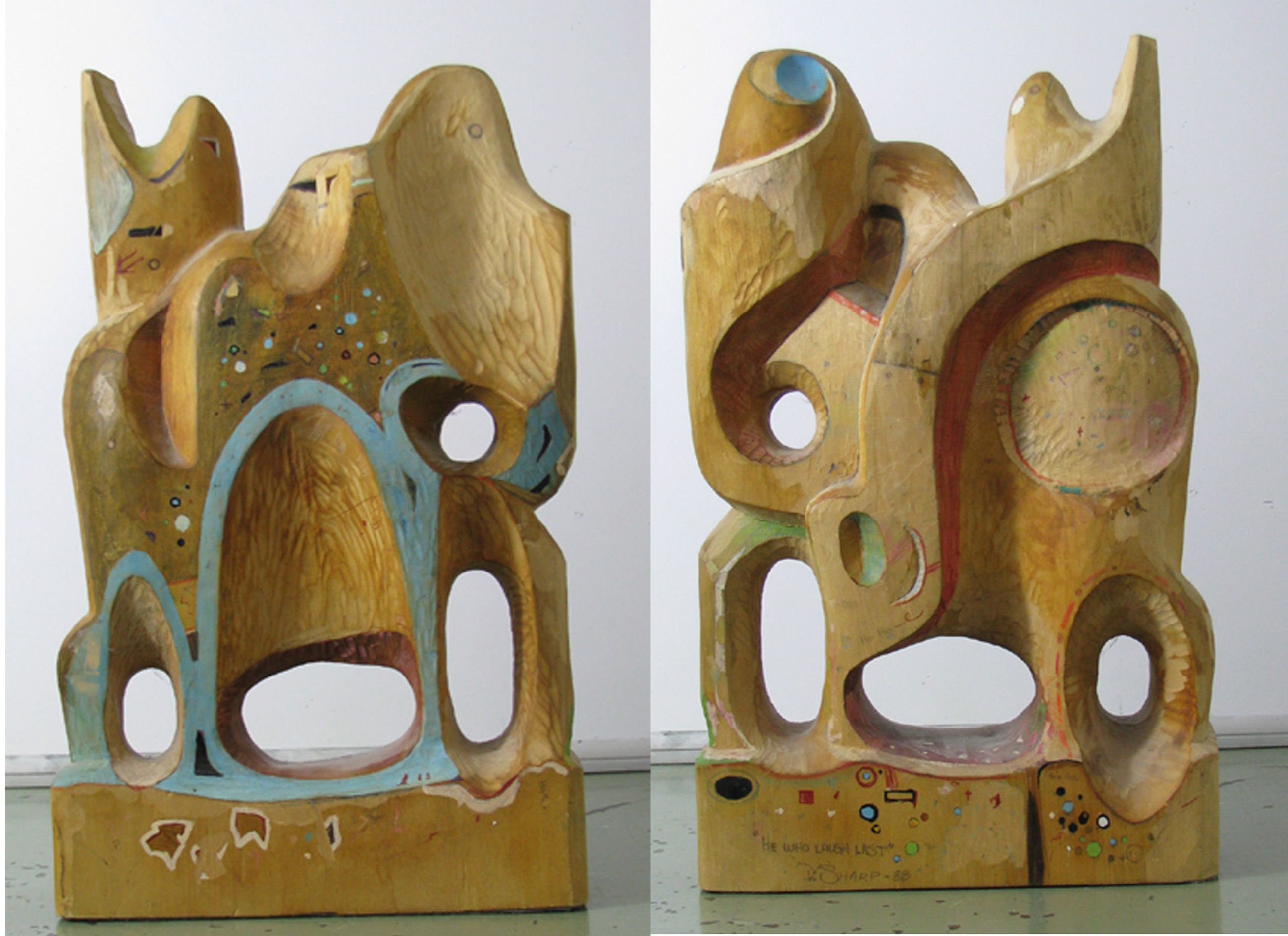