Travel back in time for an evening as Glastonbury Duo plays music from the Celtic countries, Tudor England and Renaissance Europe. Carol and Dave Sharp play many kinds of music, including haunting harp and flute, songs of long ago, and rousing dance tunes. Glastonbury Duo includes period costumes, hand carved instruments, and storytelling, with elements of culture, history and language. (Stories include: Tom the Tailor, David of the White Rock, The Goblin's Flute, The Magic Spectacles, The Lobster, Donald and the Changeling Child, Donald and the Water Kelpie, The Jackdaw's Ring, Mad Jenkins and the cursed claw, The Battle of Moytura, The Fairy Tinker, The Fairy Cup of Kirk Malew, Bjorn and the Skogsfrum and King Halvar's Cat.) Instruments include a hand carved Celtic Harp, Bowed Psaltery, Irish Flute, Whistles, Recorders, Flute d'Accord, Alto Cornamuse, Rebec, Zils, Bodhran, Tambourine, Mountain Dulcimer. (known as the Schietholtz or Epinette). Vocals are sung in Gaelic, Welsh, English, and Latin. You can even see a Unicorn percussion toy that was used in Medieval and Renaissance music and plays. For willing participants, we might pass out percussion instruments and teach a dance or two from the villages and courts of Europe. We also have a small puppet show "The Clown and the Princess" and "The Trouble with Cricket" and "Birdie Soup". Glastonbury Duo is comprised of Dave and Carol Sharp, founding members of the Celtic Group Idlewild that has toured and played in many major festivals in the region for over 2o plus years. Recently, Glastonbury Duo has performed in the "Age of Chivalry Festival" in Las Vegas, Nevada, "The Merry Greenwood" Renaissance fair in the Tri City area in Washington, Pioneer Trails "Candle Light and Pumpkin patch tours, the Utah Performing Arts Tour 2004 through 2008, the Farmington New Mexico Medieval faire, The Utah Valley Renaissance fair, The Weber State Storytelling Festival 2015, 2016, The Storycrossroads 2015 and the Timpanogos Storytelling Festival (Where we have been hired as storytellers, puppeteers and musicians on various occasions), to name a few. Dave and Carol have released 31 albums through Idlewild Recordings. Our current CD's are available through CD baby or as mp3 downloads at: http://cdbaby.com/all/Idlewild Sincerely, David S. Sharp 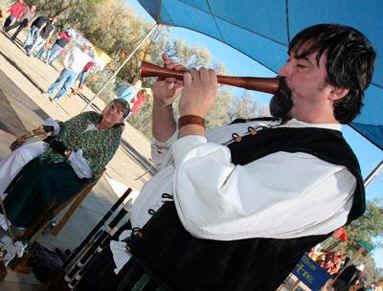 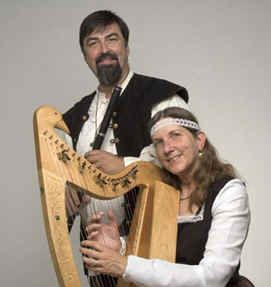 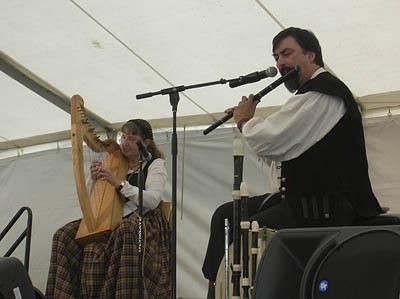 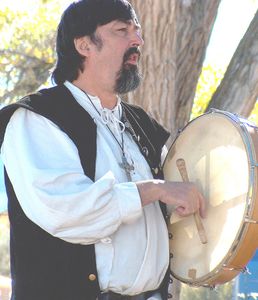 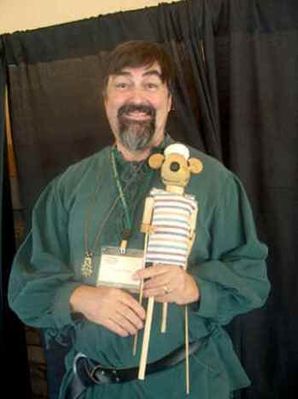 The Jackdaw's Ring - a blog